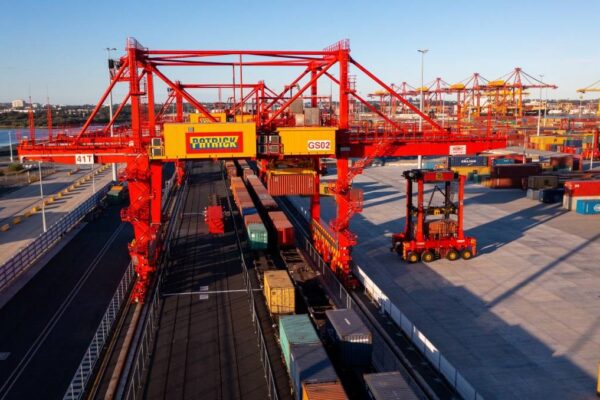 Patrick Terminals issued a notification yesterday that the Maritime Union of Australia (MUA) have agreed to provide an undertaking to the Fair Work Commission (FWC) that all notified and ongoing industrial action will be withdrawn.

The stevedore, which moves 40% of containerised freight at ports in Sydney, Melbourne, Brisbane and Fremantle, applied to the FWC on Monday, seeking to terminate industrial action being undertaken by the MUA due to the significant economic harm that the action was causing.

As part of this process, Patrick Terminals and the MUA attended a long conciliation session at the FWC, in an attempt to resolve these matters before the hearing date.

The outcome of this conciliation session is that the MUA have agreed to provide an undertaking to the FWC that all notified and ongoing industrial action will be withdrawn effective immediately, with no further action to be notified before 10 December 2021.

The MUA announced the latest in its series of work stoppages at Patrick’s four container terminals in late September, including rolling action at the stevedore’s East Swanson facility in Melbourne through October. Two weeks ago, we reported that Patrick had applied to terminate its Enterprise Agreement with the union.

The stevedore had made a section 424 application of the Fair Work Act in September last year when the MUA’s stoppages at Port Botany were causing chaos in the supply chain. Under section 424, Patrick would have to pass a high bar to prove the action is a significant threat to the economy. But the union suspended its action before the matter went to hearing.

In addition to disputes at the wharves, Australian shippers and forwarders continue to grapple with global port congestion and high freight rates. Significantly, rates from China have dropped a little now, but there is still a shortage of space – bookings from China can still take two or three weeks. It’s unlikely this will improve in advance of Chinese New Year in February 2022. The US congestion is also causing significant ocean freight delays and that is not showing signs of improving yet.

For correct information about transport and shipping, contact us here at Colless Young. As licensed Customs Brokers and International Freight Forwarders, we offer professional service and advice on all your international cargo requirements. Colless Young provides a complete range of import and export logistics services, both air and sea cargo, at all major Australian ports and airports. Call us for updated shipping schedules and freight rates.