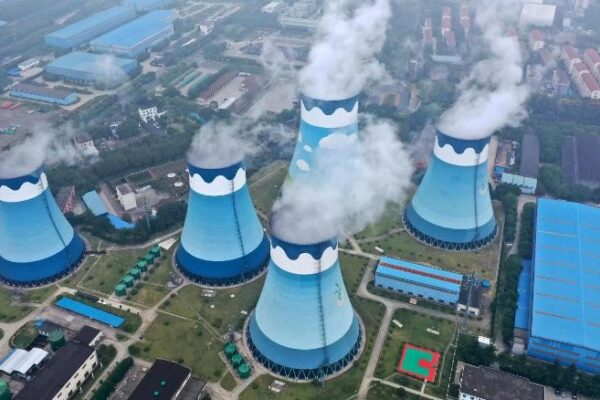 Media sources around the world are today reporting on the worsening power crisis in China and the impact it is about to have on the global supply chain. The energy supply problem has been put down to a mix of factors, including the price of coal and China’s ambitious carbon emission plan. But, putting aside the factors contributing to the cause, we think that Australian importers ought to be aware of the certainty of the looming effects. Businesses here are already confronting delays caused by international shortages and global shipping delays.

Affected provinces include Jiangsu, Guangdong, Shandong and Zhejiang, which are among the most industrialised in China, their factories producing steel products, plastics, home appliances, chemicals and textiles. Power restrictions are already in place for factories in ten other provinces. Several chip packaging service providers of Intel and Qualcomm were told to shut down factories in Jiangsu province for several days amid what could be the worst power shortage in years.

These provinces are also home to China’s busiest ports, Ningbo, Guangzhou, Nansha, Yantian and Shekou. And Jiangsu province lies along the Yangtze River Delta and its container exports are usually processed by Shanghai or Ningbo.

In Dongguan, the world-class manufacturing hub in South China’s Guangdong Province (across the border from Hong Kong), power shortages have put companies such as Dongguan Yuhong Wood Industry in a tough situation, placing caps on electricity use in the company’s wood and steel processing factories. In the same city, a shoe factory that employs 300 workers rented a generator last week for $10,000 a month to ensure that work could continue.

Experts in China predicted that officials would compensate by steering electricity away from energy-intensive heavy industries like steel, cement and aluminium, and said that might fix the problem. State Grid, the government-run power distributor, said in a statement on Monday that it would guarantee supplies -and resolutely maintain the bottom line of people’s livelihoods, development and safety.

It is not clear how long the power crunch will last, but industry insiders predict that the situation will get worse before it gets better.

As a licensed Customs Broker and International Freight Forwarder, Colless Young tracks your shipments and provides updates to shipping schedules and freight rates. We handle all your logistics requirements economically and professionally. Based in Brisbane, we provide a complete range of import and export cargo services, both by air and sea, at all major Australian ports and airports.