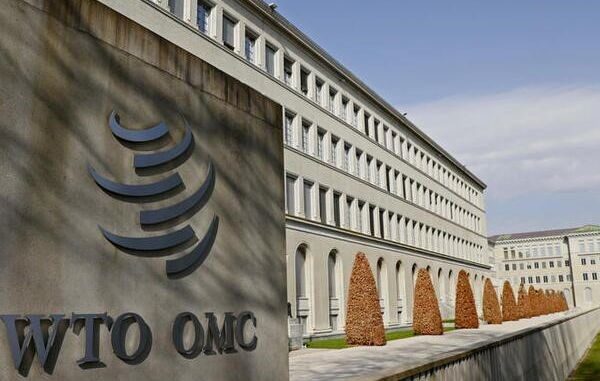 Australia has vowed to defend itself after China took a dispute between the two nations to another level on the world stage. China has requested the World Trade Organisation (WTO) step in to mediate its claims.

Beijing has requested a panel of the WTO be established to hear claims regarding Australia’s anti-dumping and countervailing measures on stainless steel sinks, railway wheels and wind towers. This is the next step in the WTO dispute settlement process, following China’s request on 24 June 2021 for consultations with Australia.

In a DFAT media release this week, Minister for Trade, Tourism and Investment Dan Tehan said that Australia’s trade remedies system is independent, transparent, non-discriminatory and rules-based. Mr Tehan said he respected Beijing‘s right to air complaints with the trade body. “We are confident our measures are consistent with Australia‘s WTO obligations and will robustly defend them,” he said on Saturday.

Relations between Beijing and Canberra have continued to sour, fuelled by several disputes over tariffs on Australian wine, barley, lobster and coal exports. Just last month, Chinese officials accused Australia of putting the trading relationship at risk by violating trade and investment rules. The comments followed questioning from Australian officials about the delays to renewing import licenses for Australian agricultural exporters.

Treasury estimates China’s trade restrictions have cost Australian exporters about $5.4bn in exports over the past year.

Australian diplomats used a recent statement to the WTO to call out China’s economic coercion, declaring it to be politically motivated and having implications for the global business community.

Contact us here at Colless Young for information about all your shipping and transport needs. We are based in Brisbane and are part of well-structured worldwide network of agents. We handle imports and exports, by air and sea and, as licenced customs brokers we offer you correct professional advice on your international trade. Call us now for all your logistics requirements.